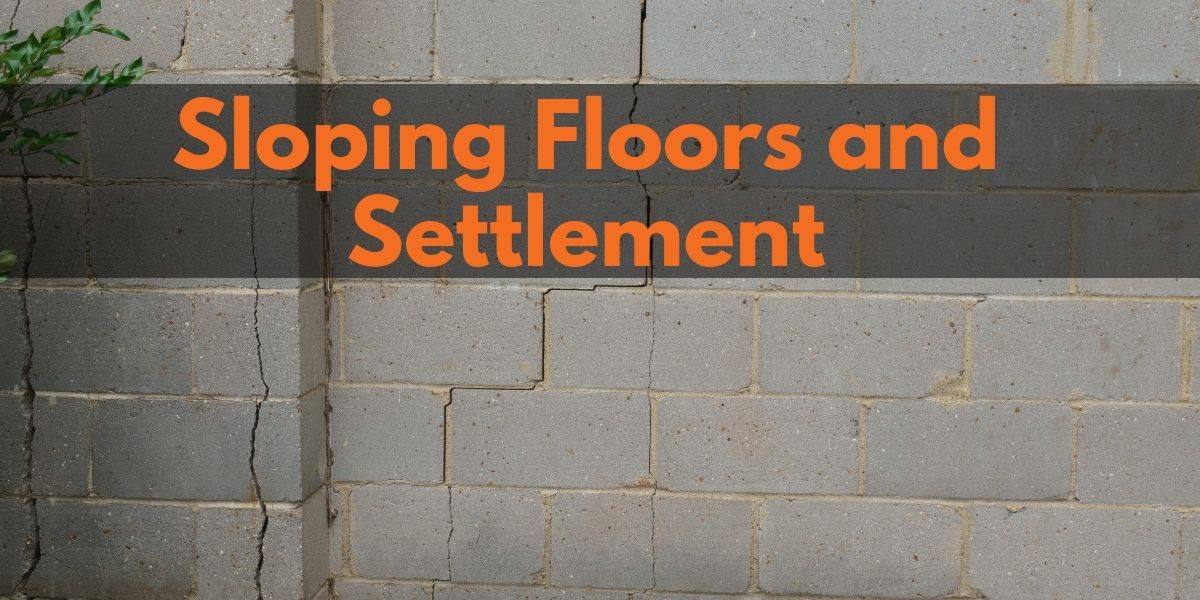 The settlement is typically indicated by larger than typical cracks in the foundation, sloping of interior floors, cracks around door frames, and/or doors that rub on frames.  While these conditions can be found to some degree in virtually every house, the real question is at what point are they beyond “normal” or “typical” and a problem?  Unfortunately, the answer to that question gets a bit cloudy.

Most research you do will point towards some similar criteria to distinguish a minor settlement from things you might need to worry about in your house.  For example, the long standing “rule of thumb” for foundation cracks is that if a coin or tip of a screwdriver can fit into it, some structural significance may exist.  Similarly, interior floors are thought to be problematic if a golf ball will roll when set in a given area.  Finally, cracks around door frames are thought to be significant if the door rubs on the jamb and/or won’t latch closed.

How is foundation settlement/movement handled after being identified in a home inspection?

The purpose of a home inspection is to determine if the given systems in a house are performing normally.  So, as inspectors, we will take what is accepted to be considered as “normal” an apply that.  If something falls outside of what is widely accepted as “normal” we will document it and recommended some further action be taken, usually from a specialist in a given field.

What does a recommended “further action” entail?

There are two common directions that you can choose.  First, is have an engineer evaluate the home. Of course, engineers expect to be paid for their time and expertise. It is currently reasonable to pay one somewhere between $500-$1,000 for a site visit and report on a focused foundation or structural question.  The common outcome is the engineer reports that the given area of settlement has subsided, and a given situation is reasonably stable.  It’s been my experience that most instances of a settlement are classified at between 80-90% chance of being stable.

The other direction is to hire a structural contractor.  These companies specialize in stabilizing foundations with earth anchors or other methods to prevent future movement.  They also often provide long term warranties after the work is done which makes prospective buyers of a property rest easy.

This sounds like a great option, and it can be, but the cost is often more than anyone wants to pay.

It’s not uncommon for foundation stabilization to cost $10,000 or more.

These structural contractors often get a reputation for overcharging, performing work that doesn’t need to be done and just looking to make money.  After all, per the engineer’s report, there is an 80-90% chance the situation is stable, right?  While I understand the ease of piling on and ridiculing foundation contractors, it’s important to keep in mind that they do provide a valuable service and a warranty that the problem is solved.  This is something that even the high-priced engineer won’t do. Buying a house is stressful and having a warranty against a problem with an item so large as a foundation can really help put people at ease.

In the end, as home inspectors, we understand the tough situation structural problems introduce into a transaction.  That being said, an inspector’s ultimate responsibility to the buyer is to report if the systems or components of a house are performing as intended.  When the conditions observed fall outside of what is accepted to be “normal” or “typical”, we encourage homebuyers to seek the advice of a professional in that field.

Want to chat more about this topic?  Reach out to us by completing our contact us form. 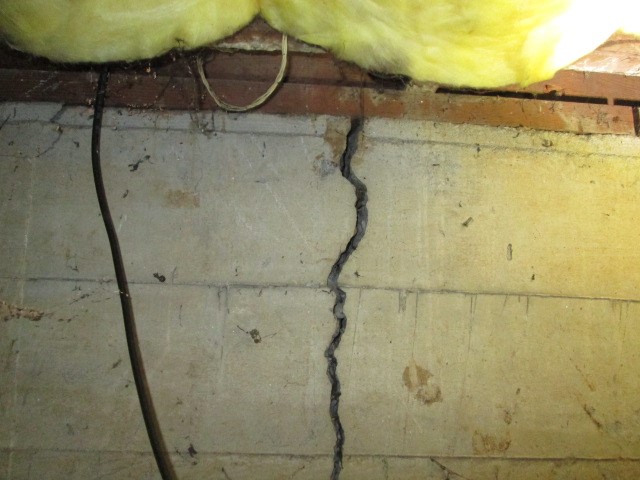 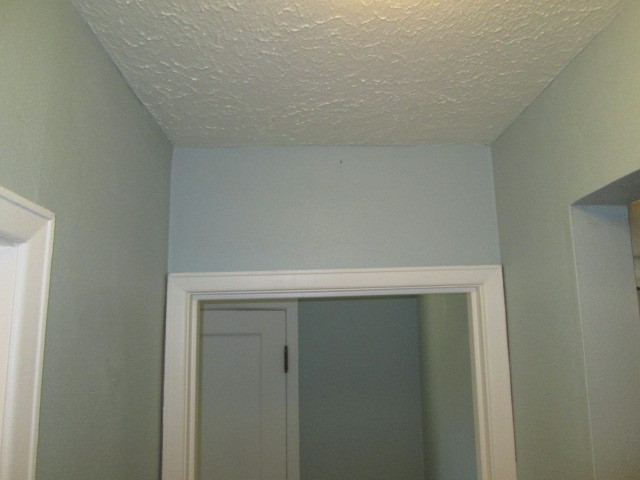 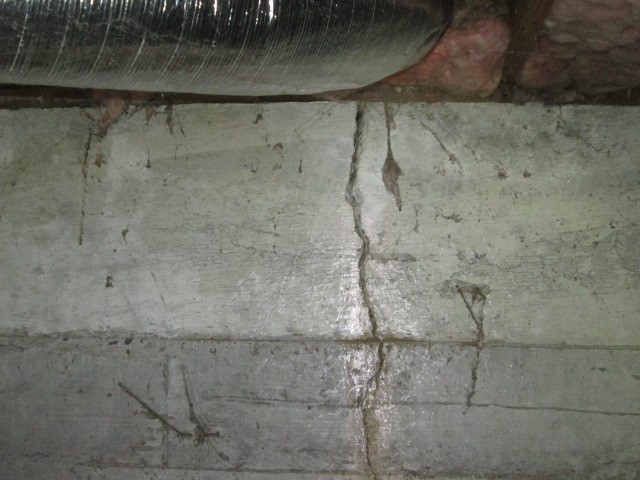 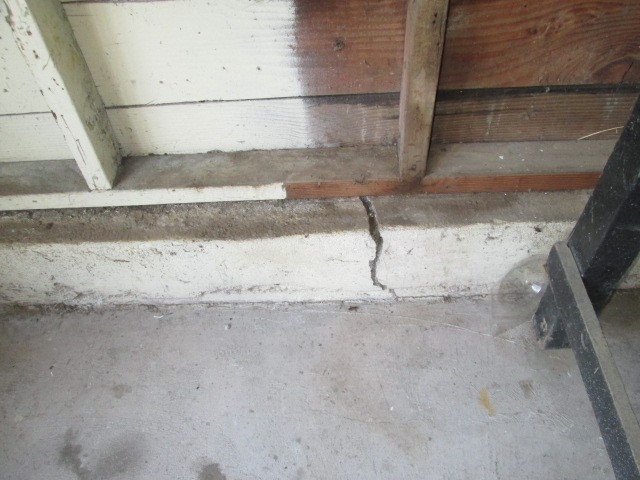 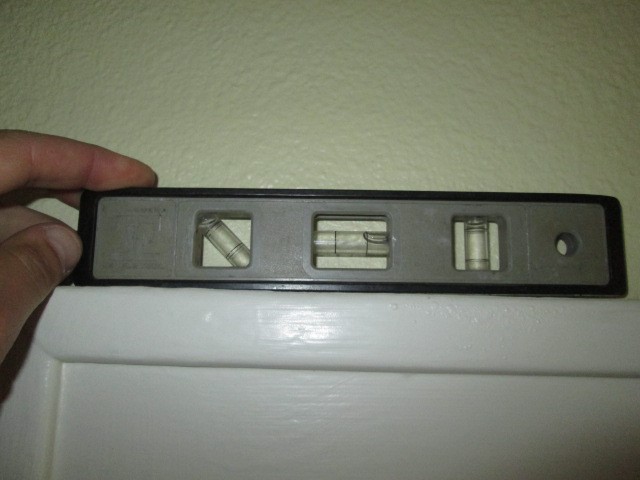 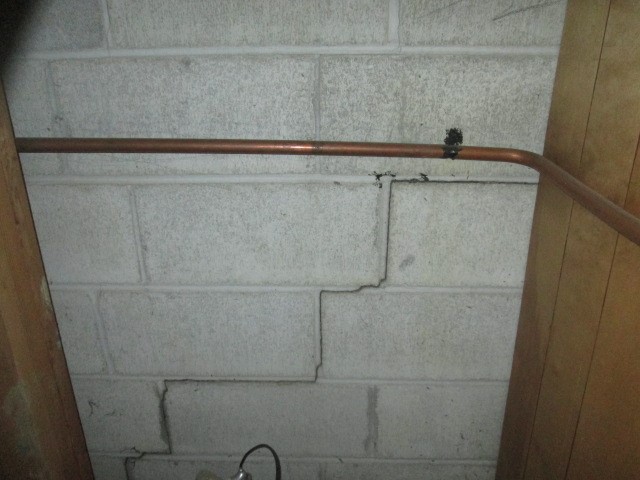 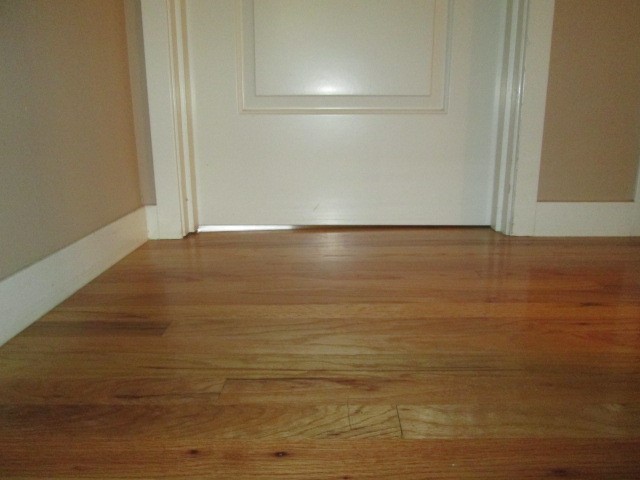