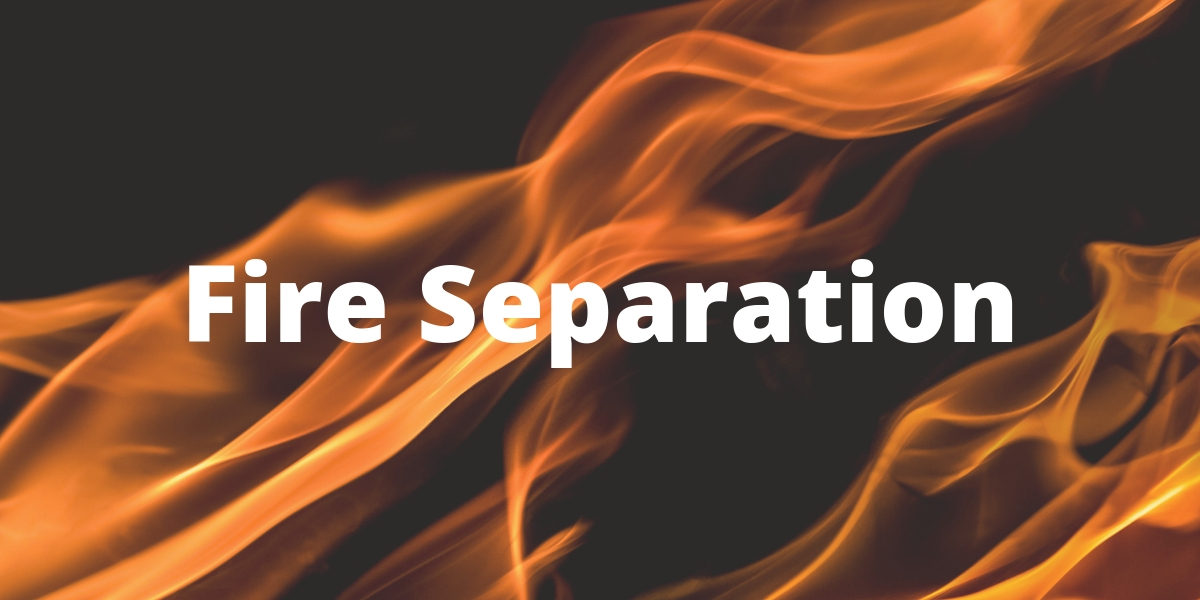 A house fire occurs every 88 seconds and claims a life every 7 seconds. With the increased use of synthetic materials and open floor plans, occupants generally have 3 minutes or less to escape once a fire starts. Increasing that amount of time and creating a clear path for you and your loved ones in the event of a fire is obviously very important.  Once a fire starts near the living areas of a house, slowing it down can literally make the difference between life and death.

A critical aspect of slowing the spread of a house fire is the barriers built into the home.  Modern construction methods and building codes dictate many effective fire separation barriers.  As a homeowner, it’s a good idea to be aware of these barriers and to not remove or damage them.

Think of how many different flammable materials are in your garage right now. Cans of paint, oily rags, and containers of fuel for lawn equipment are just a few of things that could cause a fire. Of course, a car or truck full of highly flammable gasoline might also be in there.  While a fire starting in a garage is rare, those materials can greatly accelerate a fire if one breaks out.

For this reason, garages in homes are designed to contain fires for a period of time.  Wall and ceiling surfaces between the garage and living areas of a house are covered with a special type sheetrock covering, doors from garages to houses are built a certain way, and openings around pipes and other penetrations are sealed with fire resistant foam or caulking. 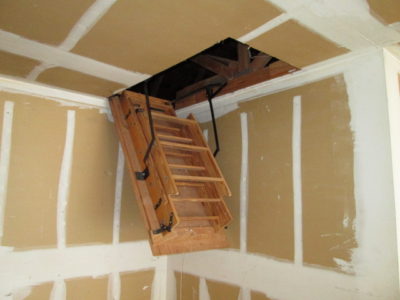 Passageways for pets cut into doors, and pulldown stairs for attics are common homeowner projects that disrupt the intended fire separation. 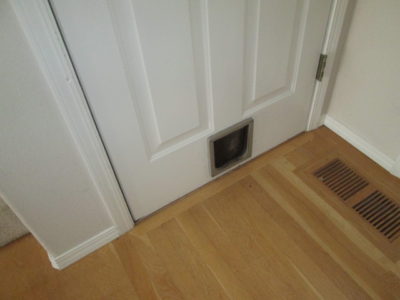 Fire danger aside, these openings can also allow harmful exhaust fumes from cars to seep into houses. 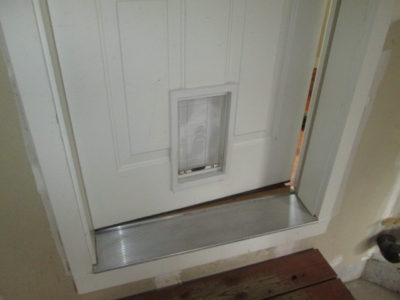 The separation between Attached Housing Units:

As populations in urban areas grow and housing density becomes a focus, it’s becoming common to attach living areas of houses to one another.  This is typically the case with townhouses or condominium units.  When living spaces border one another, specific building methods are put into place to contain fires and slow them from spreading. These building methods are similar to garages and usually consist of barriers of drywall or thick wood to contain a fire within a certain area for a period of time.

Again, the general idea is to slow a fire, give people time to escape, and the fire department time to respond.  One of the most common places for a fire barrier to be broken in a condo or townhouse is the attic space or garage. 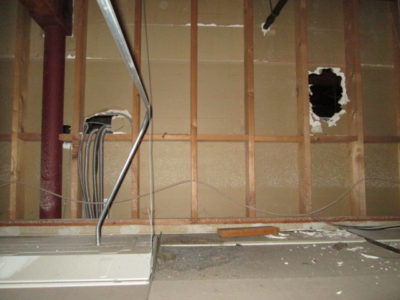 Cable TV installers or contractors doing work routinely penetrate barriers between units to complete their work, often not realizing the system they have just broken.

While it may seem innocent enough to cut a hole in the ceiling for some attic stairs or in a door for a pet access hatch, realize you might be disrupting a planned system to keep you safe.

Give us a call if you have any questions about fire separation barriers in your house.